The gale-force southeaster has been torturing us for a week, so chances of going on the run with our Wing was becoming slimmer every day!  Rain was also predicted, so André decided the car was the best option.

We turned up at the meeting place, but after waiting for the rest for more than half an hour, we realised that something was wrong.  The group apparently forgot that we were also going and left a bit earlier!  After contacting Igsaan, we heard that they were already at Betty’s Bay and we decided to meet them at Kleinmond.

While driving along Clarence Drive, we could see the result of the wind – quite large stones on the road and also shrubs which burned in a previous fire, blowing across the road.

When we arrived at the restaurant, our friends were already having coffee, but waited for us before starting breakfast.  We met new friends, Chris and Sandy, and heard that Krish had to use his Wing, as Gail had their car for the day. Johan Hattingh also braved the wind, but they soon decided to rather be safe and joined Boet in his van coming to Kleinmond. 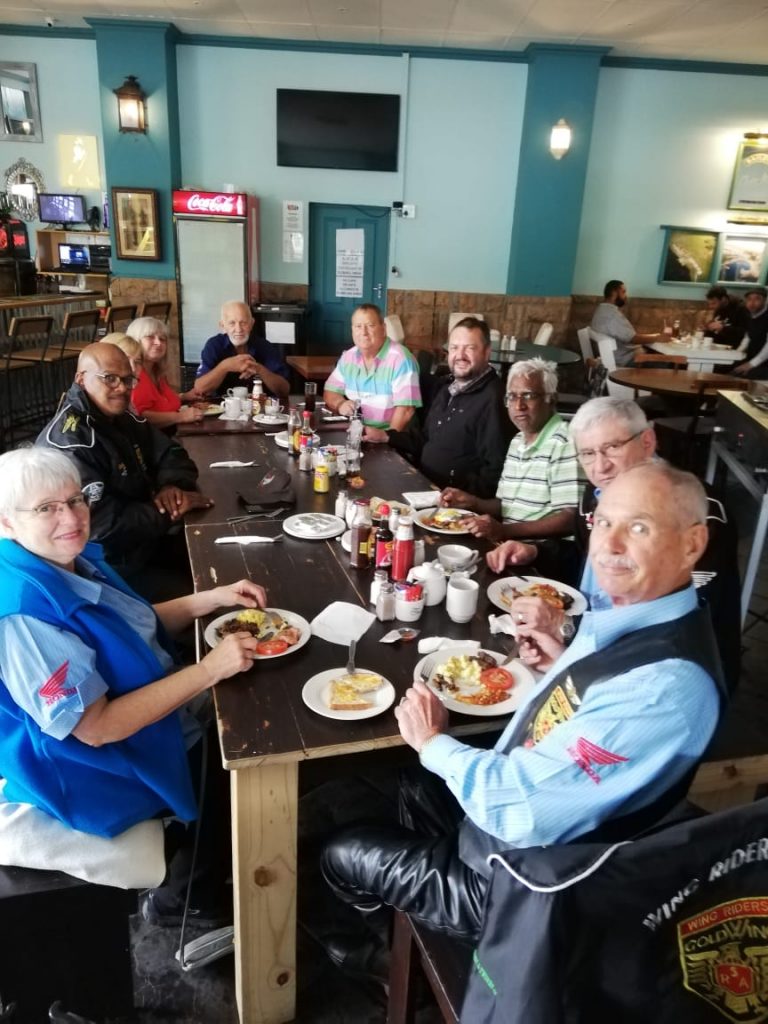 As usual, we had lots to talk about and after having more than enough to eat, we went home. Another pleasant morning spent with friends. Hope to see more Wing Riders next time! 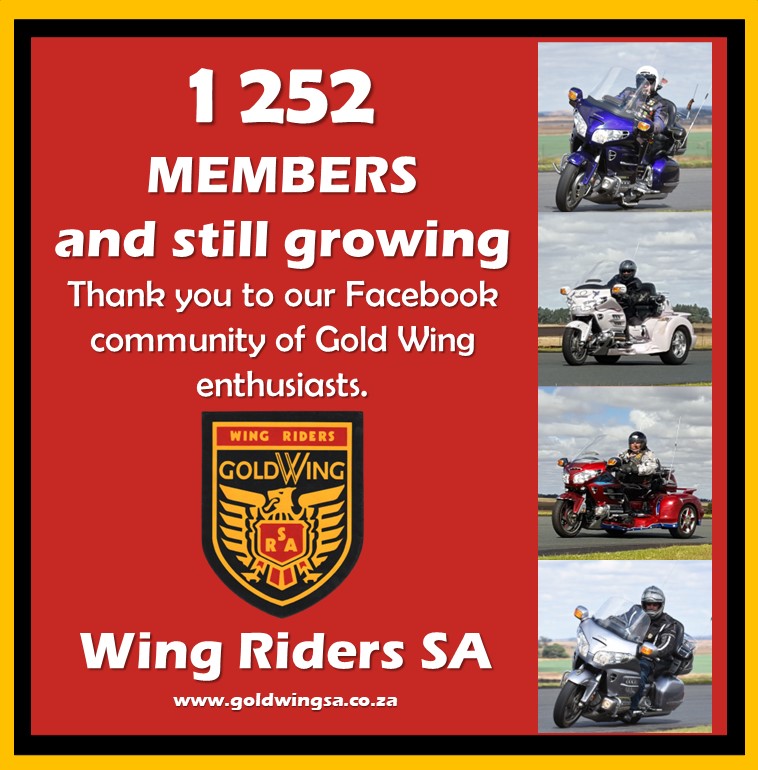